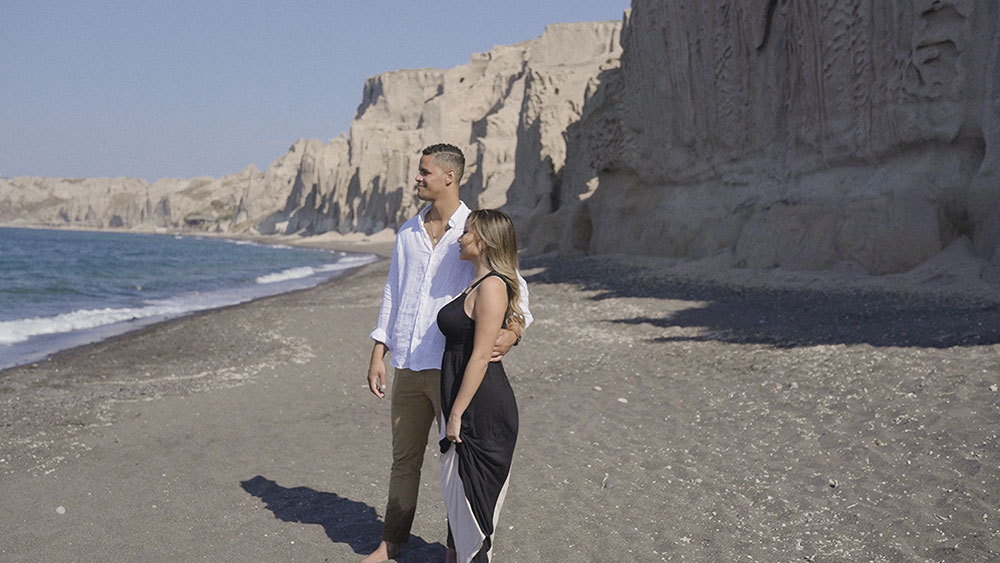 Engagement and proposal videography in Santorini

One day I received an email from a guy from New Jersey asking me if I was willing to film his proposal in Santorini, Greece. He wanted a romantic engagement video for them but this proposal had to be done at sunrise, on a boat and of course for Josephine, his girlfriend, would have been a real surprise. The name of this boy is Benedy, remember this, because his courage surprised me like no others.
I mean, if you have the engagement ring in your pocket and you want to surprise your girlfriend with a breathtaking proposal you have dozens of ways to do it but if you wake her up at 4:00 in the morning on the pretext of making a couple video at sunrise, on a boat, in a windy day and rough seas …. well, you boy are taking your own risks! 🙂
I admit that on one hand I found this “unpredictable result” particularly interesting; damn, after dozens of weddings something new and exciting, why not …. let’s do it!

And so it was, at 4:00AM on 4th of September a shuttle picked us up from Cavo Tagoo in Imerovigli bound for the tourist port of Vlichada. Guys, the sea was really rough and it was difficult to stand on the catamaran. Also, the wind was really strong and the risk was to have the audio completely unusable, even though I had put a microphone on Benedy to be able to record the proposal. And so as soon as the sun came up from the sea Benedy got down on his knee and with the ring in his hand said the phrase that every girl dreams of being told once in a lifetime “will you merry me?” At this point Josephine was unable to hold back the tears and I have to say that I was excited too. When a thing is genuine and not a fiction, the emotions are truly authentic.

Ok, it’s gone! After we all relaxed, we had an excellent breakfast on the catamaran and a long day of shooting began. In the morning on Vlichata beach, with the typical sand cliff, then back to Cavo Tagoo for the interviews and at sunset (the famous Santorini sunset!) back again on the cliff overlooking the Caldera. An intense day full of good vibes and surrounded by the beauty of Santorini. As Josephine says in the interview “the most beautiful sunset in the world“.
This was my very first engagement film and I did it my way, the way of Dolcevita Wedding Cinema; trying to tell a story that goes beyond just the day of the proposal and simple glamorous posing images. What is most important to me is the customer’s happiness and that my job is to make Benedy and Josephin remember that moment forever.

I’m really sorry I can’t tag anyone, not even a photographer, this time it was very intimate 🙂 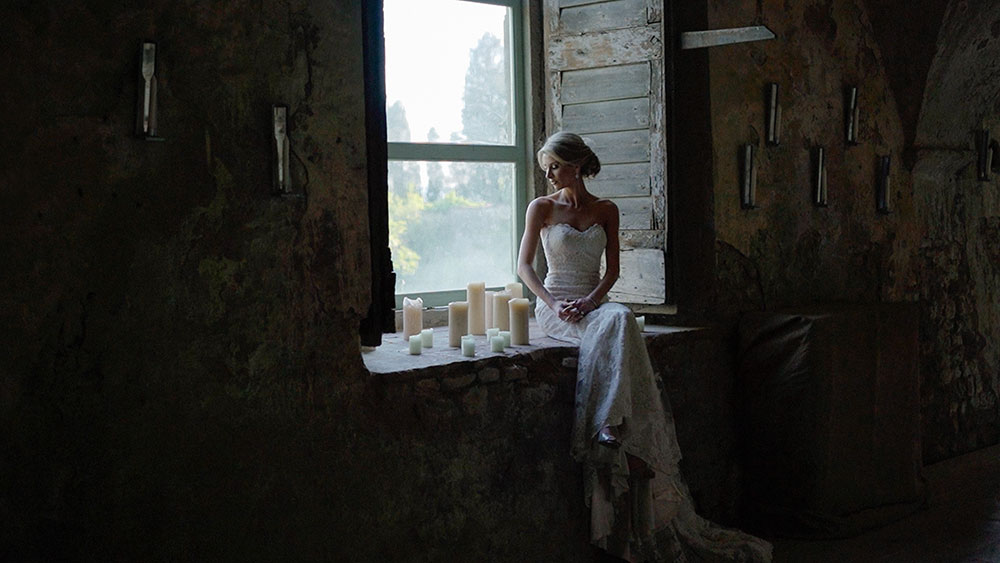 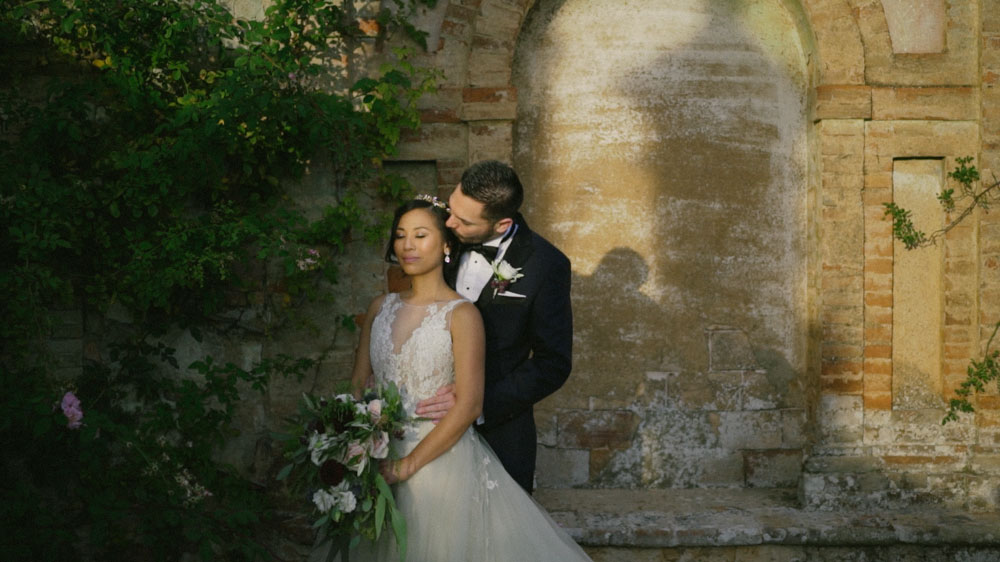 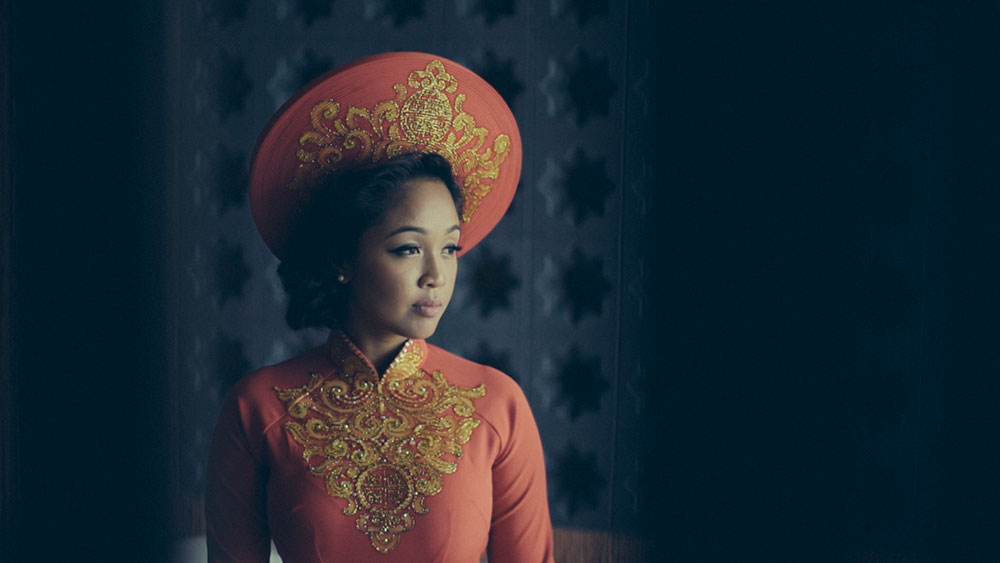