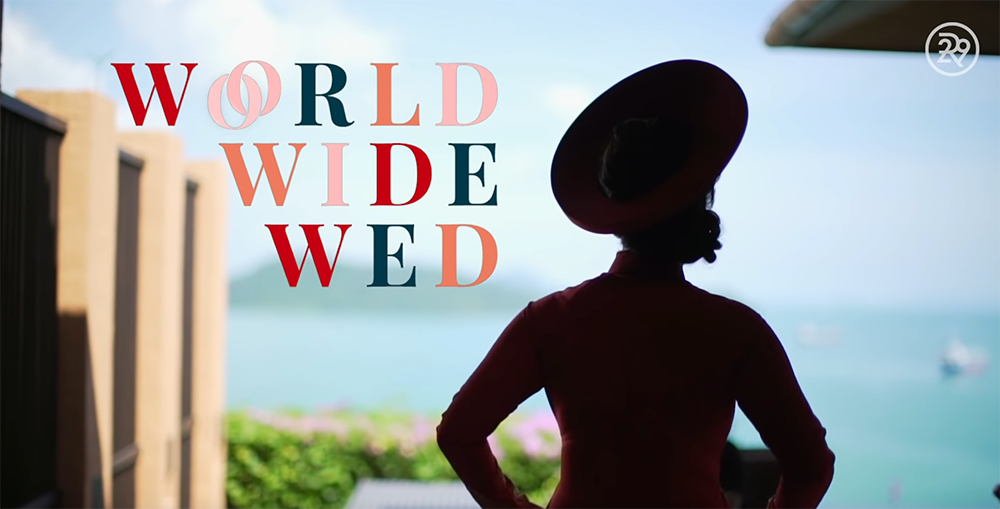 Raquel and Tam’s wedding film in Phuket featured on Refinery29

I have to be honest, when I received an email from Refinery29 in November 2018, I really had no idea who they were. I know it sounds weird but it is! I’m definetely not a TV fan…Anyway, they were very impressed by the video of the wedding in Phuket of these two guys and found interesting the fact she has Filipino heritage and he has Vietnamese as they point the attention on mixed couple and ethnic weddings, so for this reason they asked me for the footage (and obviously the permit of mine and the couple) with which they wanted to shoot an episode of World Wide Wed right about their story.
Although initially I didn’t know that Refinery29 was a succesfull brand and I am usually a little cautious, I took a couple of emails with the guys (whom promptly replied “how do you not know them, they are so famous?!” Jeez I felt so dumb….) to being able to confirm our availability to Refinery29. Once again this extraordinary couple has been able to amaze me with their willingness and enthusiasm. As I bet they were more excited than me to participate! 🙂
And so ladies and gentlemen, almost five months later, here is the episode of World Wide Wed of Raquel and Tam, one of my favorite weddings and bride&groom ever and another little goal for Dolcevita Wedding Cinema. 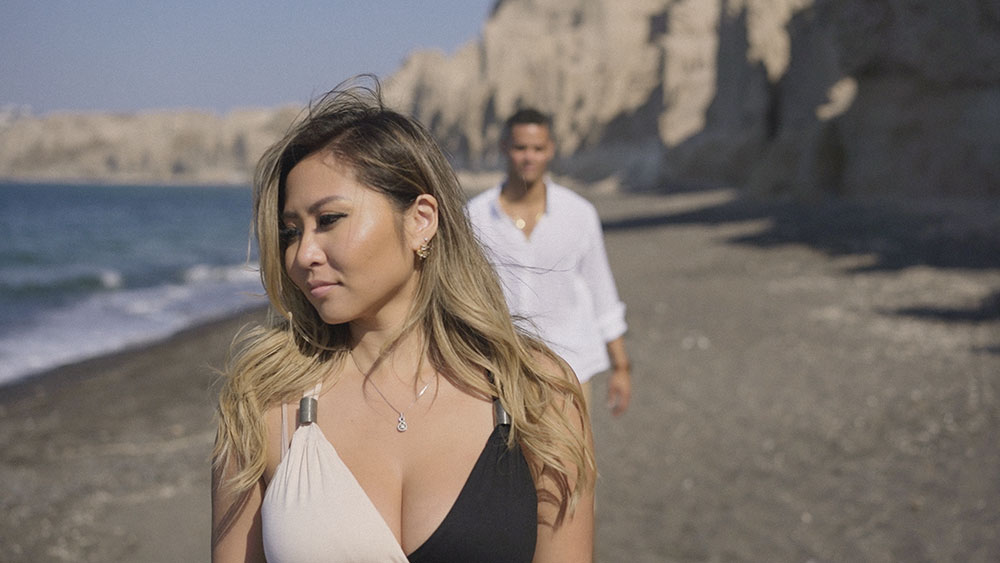 Benny and Josephine Engagement in Santorini 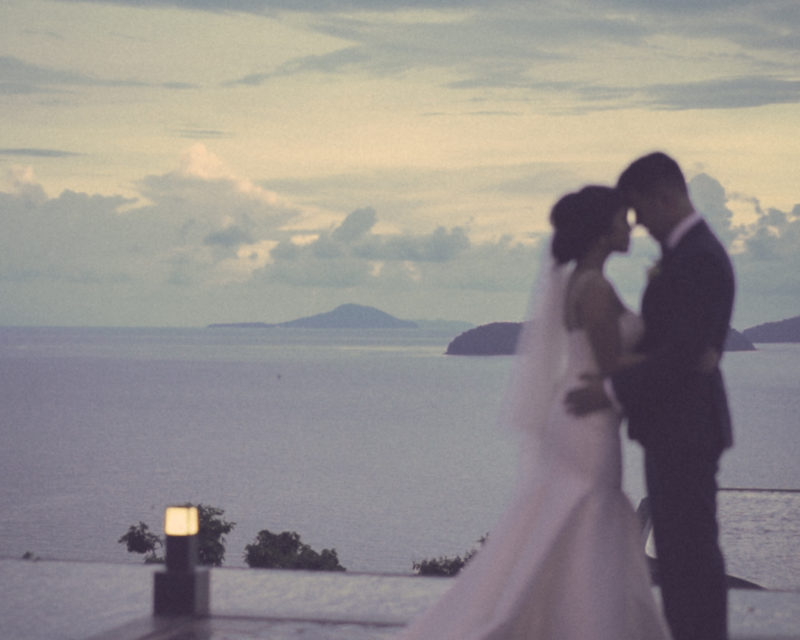 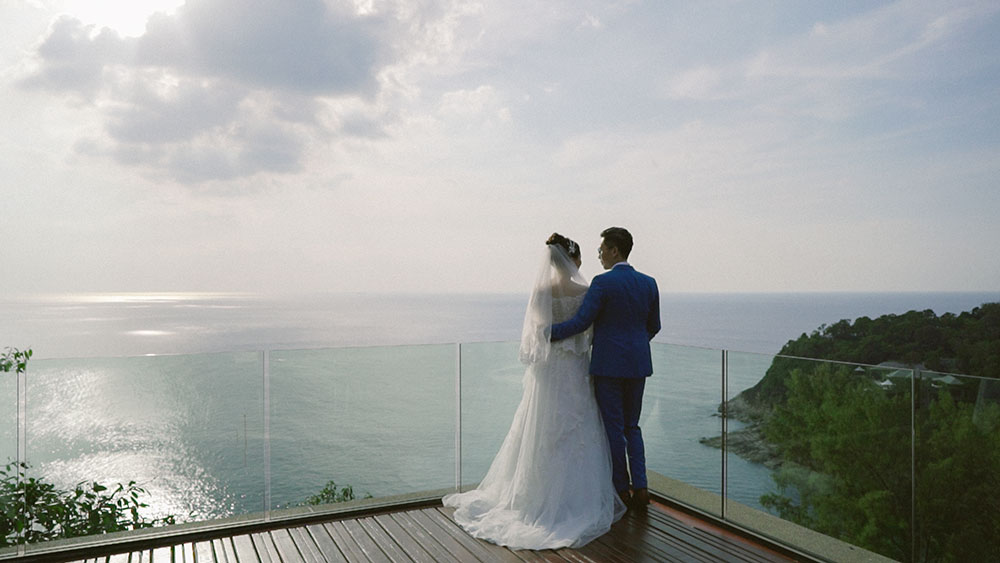